Since the early seventies, the majority o the capoeira schools in Brazil follow some sort of standard levels of development for their students. The following is system is predominant and the we are following. Tucson Capoeira uses the cordão system in accordance to the guidelines established by the the United Capoeira Association. The philosophy of Tucson Capoeira is to respect all the mestres, preserve the roots and traditions of Capoeira, and train Capoeira in all its aspects: as a fight, art, and culture. We endeavor to teach and educate so that capoeira will grow in a positive healthy way. We attempt to pass on to the students physical and mental methods of training so that they learn to create situations and maintain a dialogue within the game. In the beginning, there are a myriad of obstacles that the student will face and need to overcome, and determination, commitment, always trying their best, challenging themselves, learning from their mistakes all assist the student greatly in doing this.
If you want to learn more about capoeira, download the informal guide.

Calouro, Level I has no cordão or a cordão blanco, up 6 months of training

White cordão signifies that rather than being seen as inexperienced, capoeirista are seen as being full of growth potential.

Verde, Level II ,approximately 6 months to 1.0 years of training
Verde is the official first cordão given to the student when initiated or baptised into the world of Capoeira. Verde is expected to know basic foundations of capoeira.

Verde/Amarelo begins to gain an understanding of the game and is expected to have a understand for most basic movements of capoeira, along with how to sing some songs and play instruments

Amarelo, Level IIII, approximately 3 years to 4.5 years of training
Amarelo is continuing to appreciate more about Capoeira, the game and themselves. Amarelo should demonstrate a basic understanding of the capoeira game and capoeirista is expected to know all basic and some advanced movements.

Azul/Verde, Level V, approximately 5 years to 5.5 years of training
Azul/Verde is considered Intermediate/advanced level capoeiristas and this capoeirista is expected to have a deeper understanding of the capoeira game. Capoeiristas now are expected to utilize from the basic to advanced kick and acrobatic, ground moves combinations along with take downs. At this level, capoeiristas should also be capable of singing solos during a roda and playing all instruments. Azul/Verde is confident and ready; undoubtedly, he/she has earned the title ‘Capoeirista’. The student’s commitment begins to extend beyond that of simply training for themselves as he/she looks for ways to contribute to the group

*Azul, Level VII (Monitor)
*Azul earn the title of monitor at this level and begin learning how to teach to the lower levels.Azul is expected to fully incorporate a large variety of advanced movements, combinations and take downs in the capoeira game. They have a large repertoire of songs and can play any instrument.The student has had some experience teaching under supervision and has shown improvement in his/her game and teaching style. In order to gain teaching experience, he/she assists their own mestre in conducting classes, teaching music etc.

*Azul com pouco Verde /Amarelo , Level VII (Formando)
Azul com pouco Verde /Amarelo The level is just for graduate candidates–the graduating, it’s the stage of growth in between Monitor and Formado. Students enter a new stage of capoeira as they are assessed more on their teaching ability. A Formando who begins teaching class earns the title and respect of an instructor.Instructor at this level, capoeristas continue to improve their skills, which now include teaching. They are very strong in the roda, and are equally strong in their instruction. Before graduating, the formando should be acknowledged and respected throughout the larger capoeira community, to develop relationships with Mestres of the capoeira world, and to be able to speak Portuguese.

**Students at this level and are authorized to teach and to have its own school under the guidance of his or her Mestre.

**Level VIII, Cordão Trançado(3 colors)
Professore signifyies the experience and commitment of the student and all the levels that have been surpassed. The capoeirstas at this level have proven themselves as skilled martial artists and proficient teachers. They are regarded very highly because of their progress and devotion to capoeria. Their macilia skills continue to increase, as they now apply the knowledge they’ve gained within the roda to their dealings with the outside world, and vice-versa.

Contramestre **Level VIIII, Cordão Trançado (4 colors)
Contramestre are not only some of the most important figures in their group, but in the world of capoeria itself. They are the right hand of their masters, and are so esteemed and honored that, even at this level, they are respected as masters. Formidable players in the roda, contramestre can seamlessly combine all of their skills into a fierce and relentless game.

Mestre is a traditional and valued title attributed to some capoeira teachers.
To become a mestre, the capoeirista must have a long career teaching capoeira and satisfy the following requirements:
– Must be indicated to the title by a recognized and well known teacher.
– Must be recognized by an official confederation of capoeira in Brazil such as the Confederação Brasileira de Capoeira.
– More than anything else, must have the popular recognition as a mestre and unanimous acceptance as such by the traditional masters of the art.

When the capoeiristas reaches the level of mestre, there are 4 different levels to aim for: 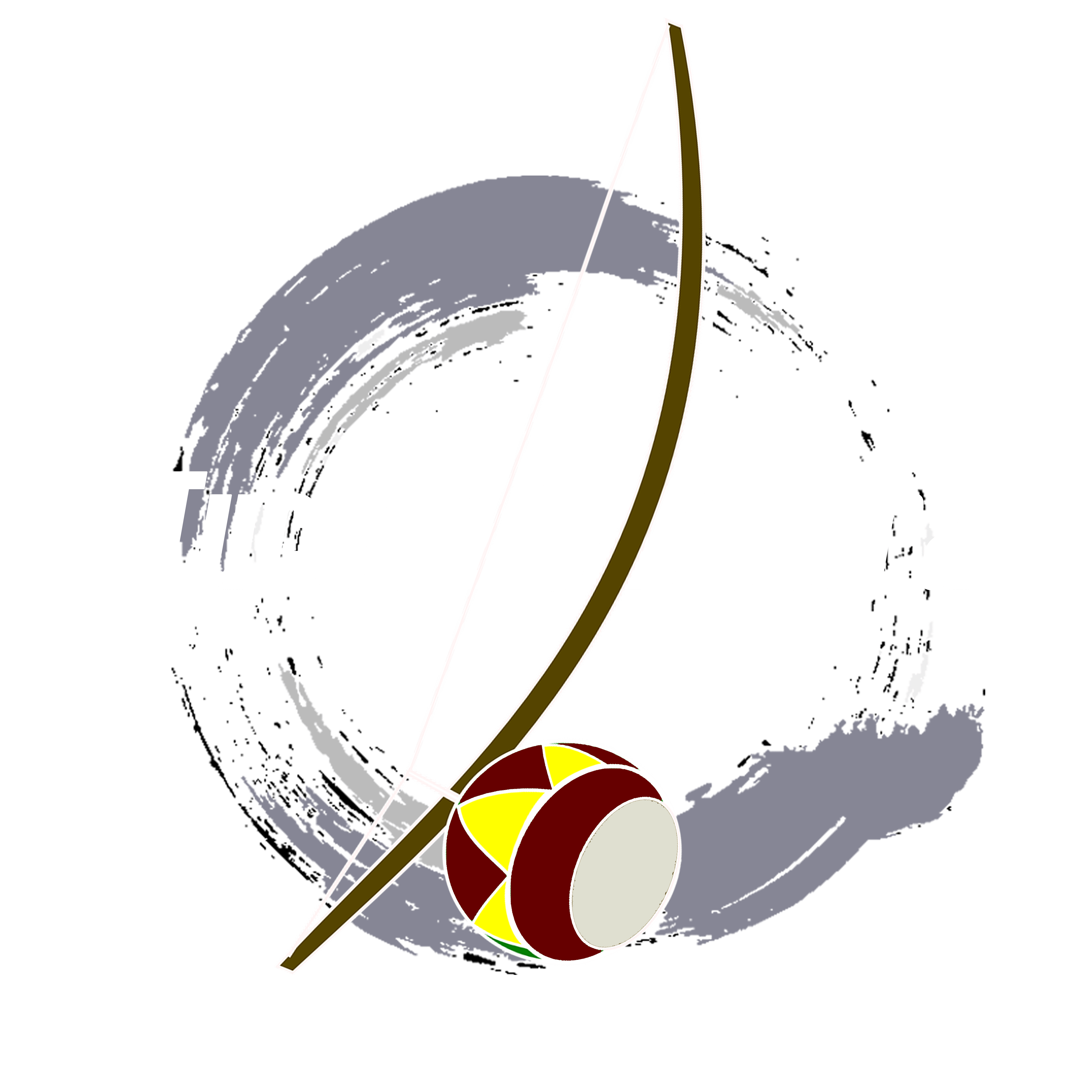